The presence of computers really greatly facilitates human work today. It’s not just work related to the office, also homework and doesn’t forget the assignments given by the teacher at school. In the world of editing photo editing, it also turns out that computers can help you, such as to improve the quality of your photos, provide photo effects, and edit photos into caricatures and others. This time the author wants to discuss about software that can be used to edit photos. Check this out. The first is Adobe Photoshop. Adobe Photoshop is software specifically for editing photos and giving adobe system feature. This software, commonly known as Photoshop, is considered as the leader in the photo processing market together with Adobe Acrobat. Many digital photographers have used this software. Photoshop was first released in 1990 with the name Photoshop 1.0, but this software cannot be used in all operating systems, it can only be used on Macintosh. This software has complete features for digital photo processing purposes, but not only that Photoshop can now also be used for the purpose of producing images for the worldwide web. The file format that can be read by Photoshop now is PSD, PDD, and PSB.

This time is the image editor software made by MOOII Tech from Korea. This software is named somewhat similar to the previous software, namely photoscape. Unlike Photoshop, which is designed for professionals, photoscape is designed with an easy and fun concept. Photoscape is only available on Microsoft Windows operating systems. Language that is the default language is Korean and English. Photoscape has cool features namely viewer, photo editor, photo-batch editor, page, GIF animation, print, screen capture, color picker, raw converter, and face finder.

The next is photo processing software with a unique name that is pixlr. This software is based on features of photo editors, screen recorders that are connected to browsers, and photo sharing services. Pixlr was created for non-professionals even though this software has levels from easy to difficult, can be used on PCs and gadgets or tablets. Furthermore, there is photo processing software that is also given a unique name, named pixbuilder. This software made by winsoft graphics software can be used on Microsoft Windows operating systems. Pixia is picture processing software for Microsoft Windows operating systems, made by Isao Maruoka. Designed for making anime or manga, the default language of the application is Japanese. That’s a variety of software that can help you edit your photos. Hopefully it can be a useful reference. 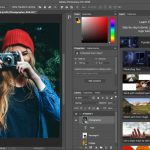 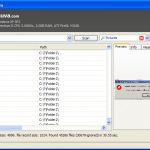 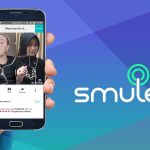 Free Software Software
The Most Popular Android Applications among Teenagers 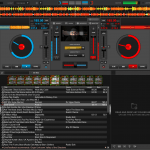